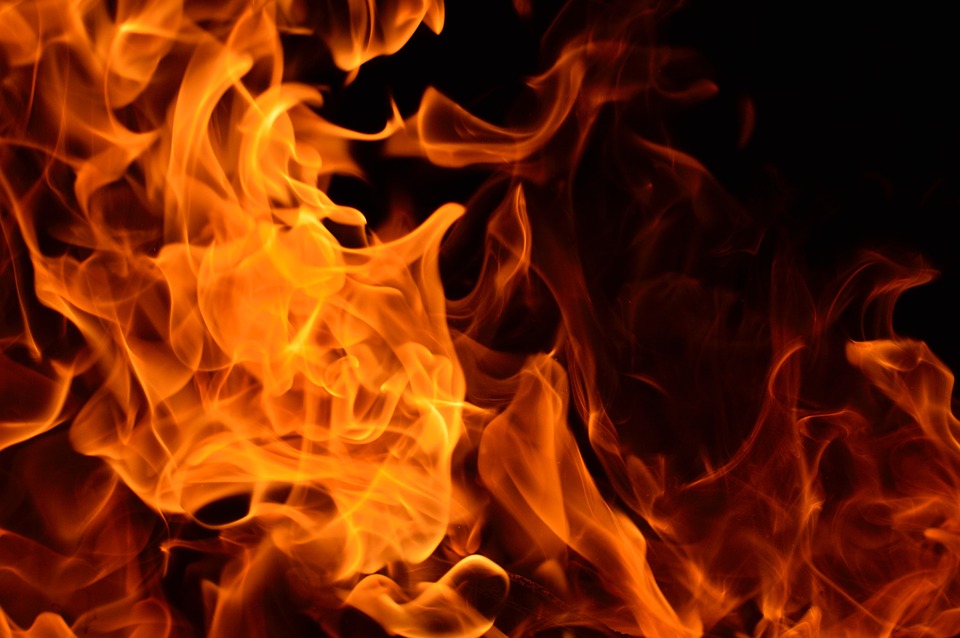 A prescribed burn in the Florida Highlands got out of control Friday and began to burn toward Marion Oaks.

The fire is in the area of Southwest 155th Street and Southwest 75th Avenue — everything southwest of that intersection is in harm’s way.

According to the Marion County Sheriff’s Office, they are evacuating residents who are in the path of the fire.

The Florida Fish and Wildlife Conservation Commission, Marion County Fire Rescue, and the U.S Forestry Service are currently setting up a command center.

MCSO said, “Marion County Fire Rescue and the US Forestry Service is currently fighting the fire and attempting to get it under control. Reverse 911 messages and Alert Marion messages will be sent out to our residents.”

The fire was originally reported as a controlled burn that got out of control. Later, it was reported as a “wildfire” that is now under investigation. Officials claim a pile of tires being burned caused the fire.