There will be dozens of firework shows across Florida for New Year’s, and many residents will choose to light up the sky with their own fireworks display.

According to state statutes, Florida law prohibits any fireworks that fly through the air or explode — such as Roman candles, bottle rockets, and mortars — for recreational use.

Most firework shops and stands alike, require residents to sign an “Agricultural Exemption.” The exemption basically states that the purchaser of the fireworks will use them for the sole purpose of scaring off birds from farms and fish hatcheries.

A spokeswoman for the state Fire Marshal’s Office said, “Just because an organization has a buyer sign the ‘Agricultural Exemption,’ doesn’t make it legal.“

But enforcing the statute can sometimes be complicated, law enforcement officials said. Generally, the purchase of illegal fireworks goes unchecked.

Officers will respond if a resident complains about a neighbor’s illegal fireworks; however, the officer must witness the explosion in order to make an arrest and confiscate the items. Arrests are rare, authorities said.

Officials said, “If a complaint call comes in, we first try and educate the individual on the dangers of using fireworks. Secondly, we will make arrests if a person is using fireworks in a reckless manner with the intent to harm.”

According to officials, the Fire Marshall handles most of the firework issues.

Most law enforcement agencies will address firework issues on a case-by-case basis. While exploding fireworks are illegal, some authorities say they understand they are for celebration but warn that if fireworks are misused it could result in an arrest.

The Ocala Police Department told Ocala Post that they will enforce any City Ordinance or State Laws if they are violated.

(1) A snake or glow worm which is a pressed pellet of not more than ten grams of pyrotechnic composition that produces large, snake-like ash which expands in length as the pellet burns and that does not contain mercuric thiocyanate.

(b) Application for a permit shall be made in writing to the chief of police at least 15 days in advance of the date of the display. The application shall be made upon forms to be developed by the chief of police and approved by the city council. If a permit is granted, sale, possession, use, and distribution of fireworks for the display so permitted shall be lawful for that purpose only. No permit granted under this section shall be transferable.

At most Florida firework stands, consumers are asked to sign a waiver acknowledging they will only use the illegal fireworks for agricultural purposes. Signing the form doesn’t guarantee the consumer protection from the law — but it does absolve the vendor of any legal responsibility, state officials said.

According to the State Fire Marshall, If a person fills out the form and uses the fireworks for something other than agricultural purposes and are caught, it’s a first-degree misdemeanor. It’s punishable by up to 1 year in jail or $1,000 in fines.

Happy New Year, be safe and use common sense. 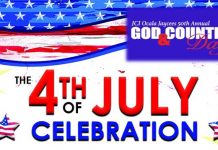 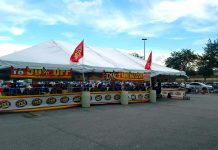 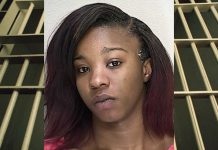 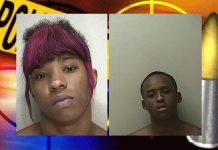 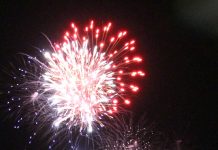 Most fireworks are illegal in Florida 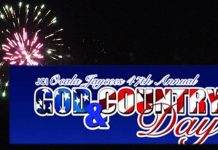