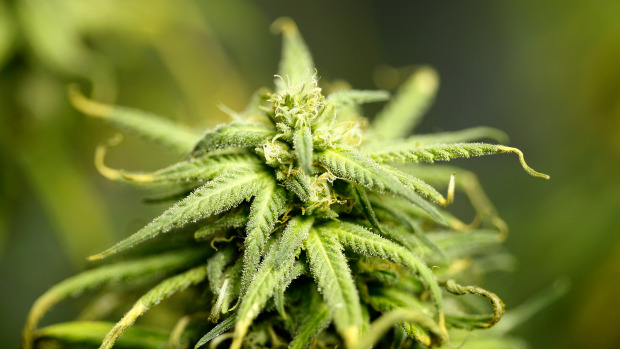 You are a medical marijuana patient and you find yourself arrested for a crime; after you have bonded out of jail using a bail bondsman, such as Altman Bail Bonds, you have some decisions to make. Can you afford a private attorney? Do you need a public defender? Do you enter a plea of no contest and throw yourself on the mercy of the court?

If you are sentenced to probation, are you going to have to give up the medicine you need and have a prescription for? The answer is probably not.

Every probationer should talk to his or her probation officer and be honest from the very beginning, you will likely find with a valid medical marijuana prescription, you either won’t be tested for marijuana at all or if you are and test positive, you won’t be violated.

After speaking with an officer at the Lake County Office of Probation, it was found that as a general rule, Lake County probation officers will allow you to consume marijuana with a valid prescription. In 2017, the Florida Department of Corrections told the Miami Herald if a probationer in fact has a valid medical marijuana card, the probationer will not be tested for marijuana but will be tested for other drugs.

In 2016, Florida voters greatly expanded the law and paved the way for people suffering from a long list of ailments to receive marijuana as treatment; and in March 2019 Gov. Ron DeSantis signed a bill lifting the ban on smokable marijuana (flower) – a ban his predecessor, Gov. Rick Scott readily enforced.

Marijuana is becoming more accessible for those who need it; if you are suffering from an approved ailment, go see a medical marijuana professional. If you are already prescribed marijuana and find yourself facing criminal charges, discuss your case with your lawyer.