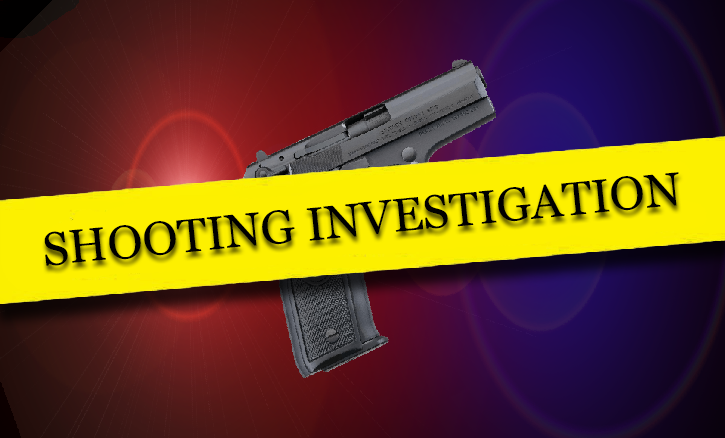 A woman was injured during a second shooting in Reddick.

In the Shores shooting, investigators discovered a black Dodge Charger riddled with bullet holes. Inside the car was the body of a deceased black male. Additionally,  another man who was inside the Charger had also been shot. He was transported to a local hospital.

The incident occurred in the area of Southeast 64th Avenue Road near Pecan Drive.

In the Reddick shooting, which happened in the vicinity of the 6100 block of Northwest County Road 318, first responders discovered a vehicle on its roof. It too had been riddled with bullets. A woman, who had been driving the vehicle, was injured in the shooting and transported to a local hospital.

If you have any information about the shootings, you can contact the Marion County Sheriff’s Office at 352-732-9111.