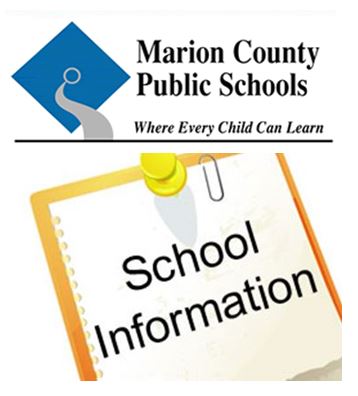 Marion County — Superintendent Dr. Diane Gullett has announced the following administrative leadership changes effective July 1.  The changes have been approved by members of the Marion County School Board:

At the district level, the following changes are being made: