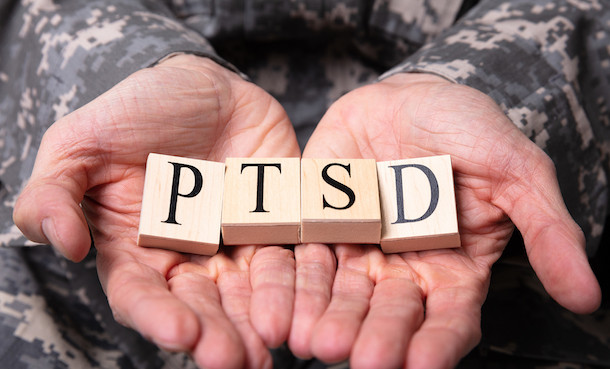 On January 28, Marion County School Board members held a meeting in regards to Mike Hickman, the Belleview High School dean and Marine veteran who was suspended without pay for using prescribed marijuana.

Board members said that they made a mistake, but “thought he would be suspended with pay.”

Superintendent Heidi Maier has made her position clear, she feels as though Hickman should be terminated.

The board has now voted to reinstate Hickman’s pay, however, he still remains on leave.

The issue came about when Hickman was injured at the school when breaking up a fight between students.

Hickman, who served in the United States Marine Corps, was prescribed medical marijuana after being diagnosed with PTSD.

Following his injury, he was treated by the district’s worker compensation doctor. The doctor tested Hickman for drugs and reported that he had traces of marijuana in his urine.

Hickman had planned to become the assistant principal and had just spent $10,000 on obtaining his master’s degree.

President of the teachers union, Mark Avery, said that Hickman was fired for having a legal prescription for medicine proven to absolutely help PTSD. Avery said Hickman only utilize the medical marijuana at home and that, the medicine has never interfered with his abilities to perform his job.

Avery said it all boils down to money and that, school officials are afraid they will lose federal funding if they employ someone who uses medical marijuana.

Hickman’s attorney says that the district had no cause to fire Hickman.

“[Hickman’s] use of the legally prescribed medication had no effect on his ability to perform his job duties and responsibilities,” Herdman said.

The union is demanding that the school district re-evaluate its policy on medical marijuana use, including for children who are forced to be checked out of school by a parent before the child can be given medical marijuana in any form.

Avery said, “I understand that there is federal funding that could be taken, but we do not have any precedent that such funding has ever been taken.” Avery added, “That is the excuse the School Board uses, and the district uses.”

In an email to Ocala Post, Marion County Public School Public Relations Director, Kevin Christian, wrote, “It is an interesting scenario because you have an employee who is being disciplined for something that is not necessarily against state law but it is against federal law.  This puts the school district in a very jeopardized position of losing millions of federal dollars if this is allowed.  Our school board also has a strict zero tolerance policy when it comes to drugs and alcohol in the workplace.”

His legal battle is not over yet.