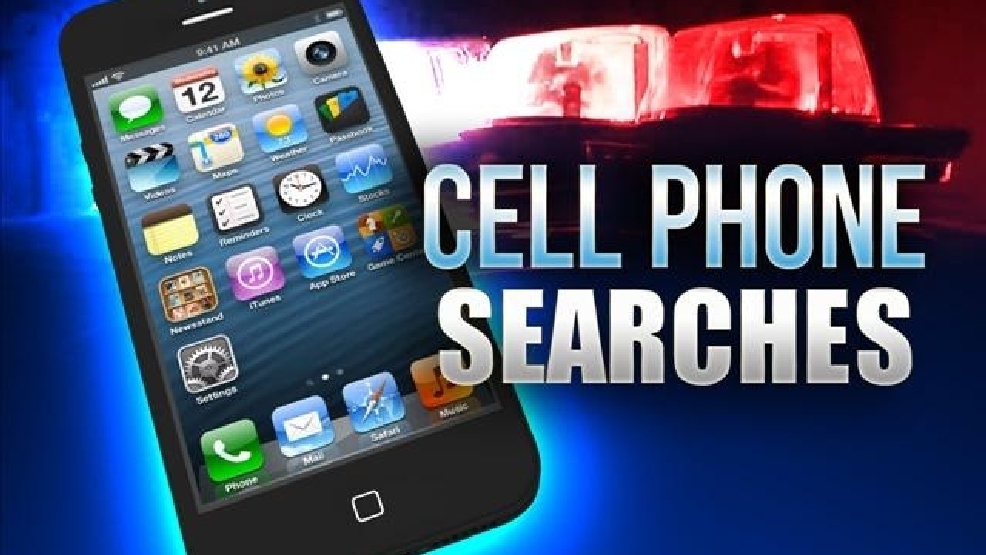 In a huge win for Americans, the Supreme Court ruled Friday that police generally need a search warrant if they want to track a person’s movements by collecting information about where that person has used their cell phone.

A 119-page document released Friday outlines the details of the Court’s ruling.

In general, with the exception of a few emergencies such as a child abduction, law enforcement agencies must now seek a warrant for cell tower location information and, the logic of the decision suggests, other kinds of digital data that provide a detailed look at a person’s private life.

The document states, “A person does not surrender all Fourth Amendment protection by venturing into the public sphere. To the contrary, “what [one] seeks to preserve as private, even in an area accessible to the public, may be constitutionally protected.” Katz, 389 U. S., at 351–352. A majority of this Court has already recognized that individuals have a reasonable expectation of privacy in the whole of their physical movements.”

The document also states, “The Fourth Amendment protects ‘[t]he right of the people to be secure in their persons, houses, papers, and effects, against unreasonable searches and seizures.” The ‘basic purpose of this Amendment,’ our cases have recognized, ‘is to safeguard the privacy and security of individuals against arbitrary invasions by governmental officials.’”

In a previous ruling, Roberts Jr. wrote that law enforcement must generally obtain a warrant to search the cellphones of people they arrest.

Many law enforcement agencies say they feel the ruling will hinder future investigations.

You can read more on the ruling here.