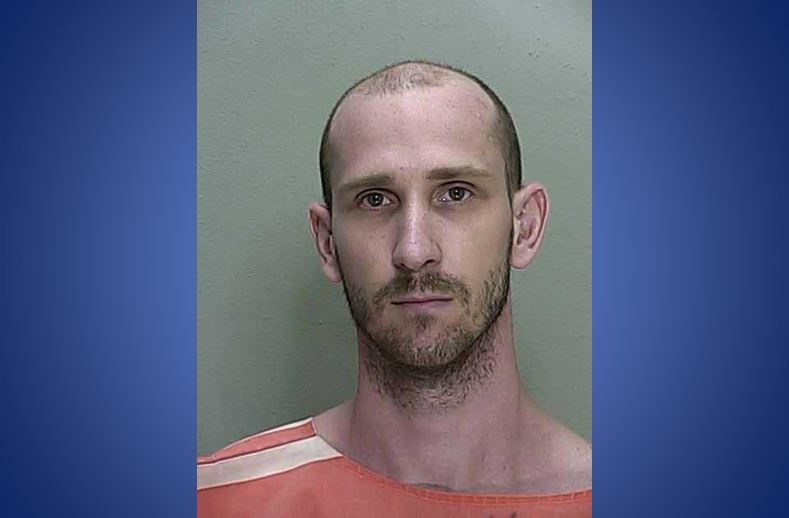 Marion County — A Silver Springs man was arrested and charged with Domestic Battery by Strangulation after he choked a mother while her children were home.

The victim told deputies that Steven Pruchniak, 26, was in the living room of the house that they share when he began to tell her children about their biological father who is currently incarcerated.

Pruchniak was also belittling the children and apparently called them several “bad names”.

The mother stated that she told Pruchniak not to speak to her children about their father because “they did not need to know what happened”.

According to reports, Pruchniak became enraged with the mother and attempted to kick her, but she blocked it.

Pruchniak then grabbed the victim by the throat with both hands, threw her on the couch, and tried to strangle her.

The victim said that the more she struggled, the “tighter [his] grip would get”.

A witness stated that when she saw Pruchniak kick the victim she quickly moved the children to another room.

Pruchniak was removed from the victim before she lost consciousness.

Pruchniak has previous arrests for Battery, Failure to Appear, Retail Theft, Driving without a Valid License, and Possession of Marijuana.

He is being held at the Marion County Jail without bond.