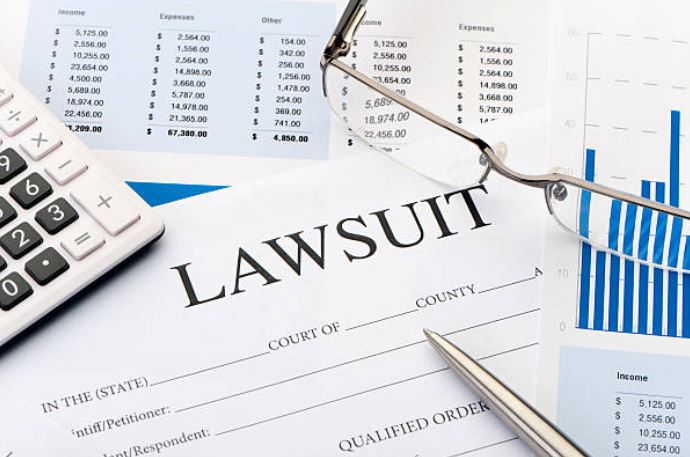 Marion County, Florida — On October 5, 2020, Stacie Schmerling, an attorney with Justice for Kids in Fort Lauderdale, filed a lawsuit against Kids Central, INC (KCI) and The Centers, INC, (TCI) for failing to protect a 3-week-old who was knowingly placed in a home where a history of sexual abuse existed.

The Department of Children and Families (DCF) works closely with both of the named defendants.

According to the lawsuit, KCI and TCI knew that the foster family — identified in the lawsuit as “The Kleins” — also had a 14-year-old son, who had a history of sexual abuse.

The lawsuit states that On or about March 8, 2019, [the infant] was placed in the custody of the State of Florida due to allegations of threatened harm, and the case was assigned to KCI to provide foster care and related services. KCI then assigned the case to TCI for case management services. On the same date, the Kleins were identified as a possible foster family.

At the time the Kleins were identified as a possible foster care placement for [the infant], KCI knew that the Klein’s had three adopted children living in the home, including their adopted son, who was 14. The boy was adopted by the Kleins in 2011. The Kleins also adopted the boy’s biological sister.

“KCI should have had both children evaluated by a qualified professional to determine if they posed a potential risk to other children; however, upon information and belief, no such evaluation was done for either child.”

In the lawsuit, it states, “In December 2013, when [the boy] was nine years old, he was involved in a sexually aggressive child-on-child sexual abuse incident where he sexually molested the Klein’s five-year-old granddaughter. KCI was required to get [the boy] a psychosexual evaluation by a qualified professional to determine if he posed a sexual danger to other children; however, upon information and belief, no such evaluation was done.”

The lawsuit goes on to say that, “The boy had a mental health history; had been diagnosed with Oppositional Defiance Disorder, Posttraumatic Stress Disorder, and Anxiety; and had been prescribed psychotropic medication; he had significant behavior issues including hoarding food, stealing, lying, sneaking around, staying up all night watching television and visiting pornographic websites while the rest of the family was asleep.”

In 2016, the Kleins questioned their ability to parent the boy due to his behaviors, but
KCI urged them to keep him in their home and simply recommended increasing the boy’s therapy, utilizing respite care on occasion, and using a reward system.

By 2018, the boy had a history of running away and destroying property in the home.

Prior to March 2018, the Kleins installed video cameras in the home and placed a
lock on their bedroom door because the boy could not be trusted, violated rules often,
had a problem with respecting boundaries, and could not be left unsupervised in the
house.

Those cameras captured the boy molesting the infant at 3-weeks-old. The boy sexually assaulted the infant multiple times and the assaults lasted more than 20 minutes, according to the lawsuit.

The lawsuit states, “DCF conducted three separate child protective investigations into the sexual abuse/sexual assault/sexual battery and closed its investigations with verified findings that [the infant] was sexually abused by [the boy] and inadequately supervised while in the Klein foster home.”

DCF was not named in the lawsuit, however, the investigation is ongoing.

The infant was finally removed from the home on March 28, 2019, but not before suffering multiple accounts of sexual abuse.

Along with the video, a medical examination confirmed that the boy sexually penetrated the infant.

The boy was arrested, however, Ocala Post cannot release his name because he was charged as a juvenile.

Schmerling said, “They privatized the system to make it better, but now there are multiple private agencies in every county, and when a child is harmed there is finger-pointing all around and no accountability.”