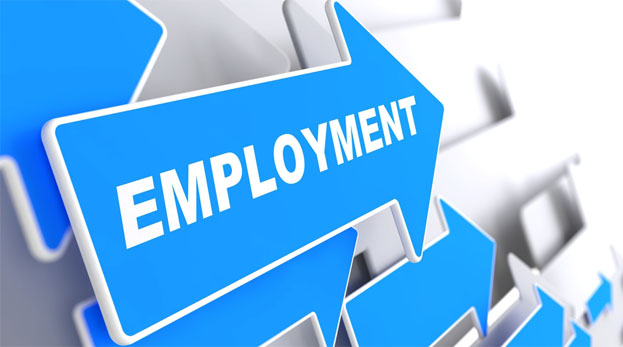 According to the preliminary jobs report for May released by the Florida Department of Economic Opportunity, Levy County had the lowest jobless rate in the region at 9.9 percent, down 0.7 percentage point over the month; Marion County followed at 11.7 percent, a 0.3 percentage point drop; and Citrus County’s rate was 13.3 percent, down 0.6 percent point from April. Florida’s not seasonally adjusted jobless rate – a measure that matches the way local rates are calculated – was 14.3 percent, up one percent over the month, and an increase of 11.3 percent compared to May 2019. The nation’s jobless rate was 13.0 percent, down from 14.4 percent in April and up 10.3 percent over the year.

Kathleen Woodring, executive vice president for CareerSource CLM, said, “It is heartening to see the gains made over the month, with the expansion of the labor force driven by job growth that outpaced increases in unemployment. We may still be a long way from where we were a year ago, but I don’t think anyone reasonably expected our region to rebound immediately and completely. Still, this report confirms we are heading in the right direction.”

Statewide, 32 counties including Citrus, Levy, and Marion saw drops in unemployment, four were unchanged and 31 experienced increases, topped by Osceola County at 31.1 percent.

Woodring said that CareerSource CLM continues to provide fee-free virtual assistance to businesses and job seekers and also offers limited in-person services by appointment only at the region’s career centers.

“We are doing what we can to meet our region’s needs while ensuring customers and staff remain safe,” Woodring said, adding as an example that CareerSource CLM has partnered with K-Country, Wind-FM, and TV20 to host a virtual job fair via Zoom on June 24. In addition, there are currently 127 businesses from Amazon to Winco listed on careersourceclm.com/hiring-now/.

“Other initiatives in full force right now include a Dislocated Worker Grant program that matches those laid off due to COVID-19 with jobs at area nonprofits helping those affected by the pandemic,” Woodring said. “We’re also working with Lockheed Martin on their new apprenticeship program, we continue to host hiring events for local businesses, we’ve also started back up with our Phoenix Rising YouthBuild programs in Marion and Citrus counties and, even though we don’t administer the state’s Reemployment Assistance program, we do work with those who’ve had difficulties with their claims.”

Here’s a breakdown of each county’s jobs numbers for May:

Among the metro areas, the Homosassa Springs/Citrus County MSA slipped from the second-highest rate to the fifth and the Ocala MSA held the 16th highest rate. The Villages, which includes a portion of Marion County, had the state’s 14th highest jobless rate among metros.

The region’s preliminary employment summary for June will be released on July 17.