On Monday, police filed a report with the State Attorney’s Office and asked them to file battery charges against  Brandon Keaton Brown of Fort Myers. Police say he intentionally kicked an actor in the face while he was passing through the Walking Dead House this past weekend.

Some of the actors are asking that Universal stop selling alcohol. The actors say that alcohol plays a big part in the way they are treated by guests.

Police said that at least two people who were removed from the park after they assaulted actors were heavily intoxicated.

Records show that compared to Universal Orlando, the Hollywood park has far less incidents that jeopardize an actor’s safety.

Many of the actors have turned to social media to express their frustration. 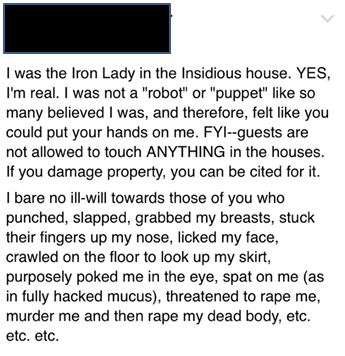 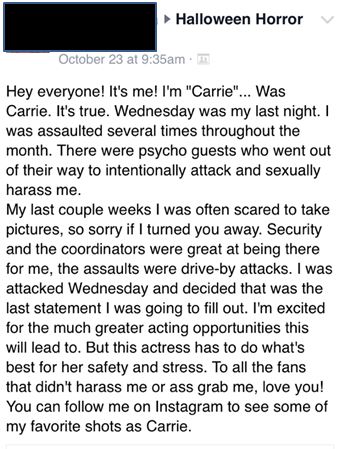 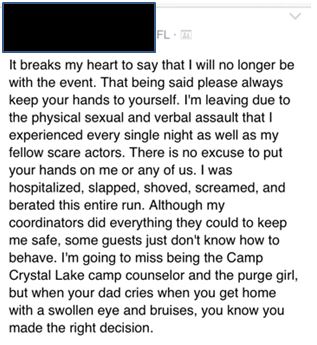 We want to hear from you. Do you think Universal Orlando’s Halloween Horror Nights should ban alcohol? If they did, would you still go?