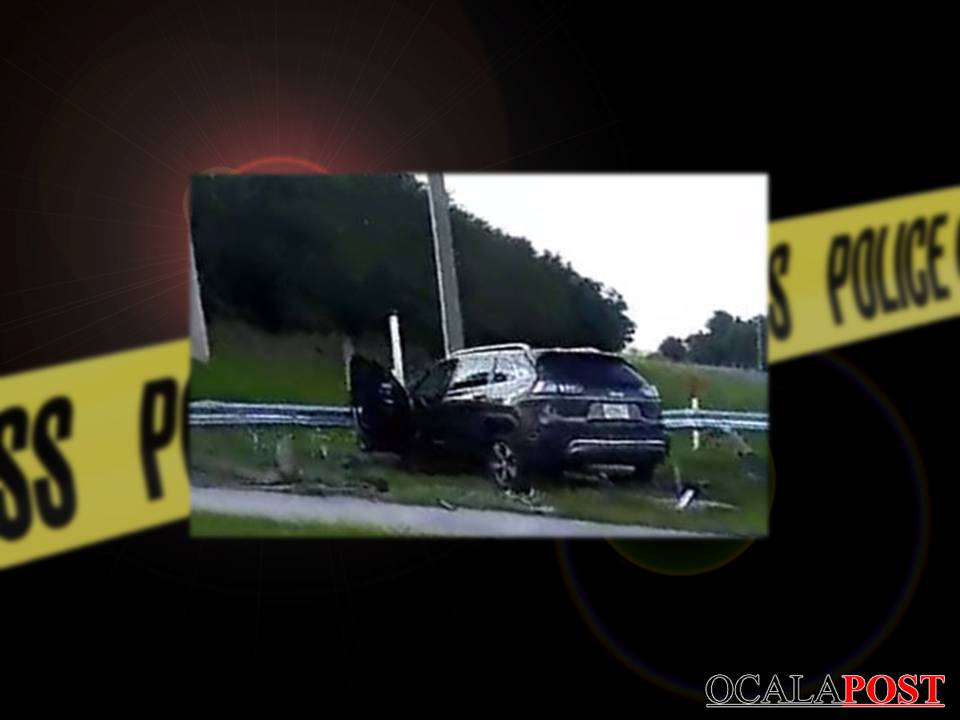 Ocala, Florida — Five felons who have committed multiple burglaries in the Tampa area lead law enforcement officials on a chase Wednesday, which ended in Marion County.

A Sumter County deputy spotted the five males driving a dark SUV on Interstate 75 and chased the vehicle into Marion County.

Ocala police said the vehicle crashed on State Road 40 near the I-75 onramp, at which time the five males exited the SUV and fled on foot.

They were captured a short time later.

Law enforcement officials from Tampa came to Marion County to interrogate the five suspects. No names have been released at this time.