Obama announced today that military action should be taken in the crisis against Syria.

“I will seek authorization for the use of force from the American people’s representatives in Congress”, Obama said.

“The world watched in horror as men, women and children were massacred in Syria in the worst chemical attack of the 21st century,” Obama said.

“This attack is an assault on human dignity,” Obama said, saying it “risks making a mockery” of the use of chemical weapons.

“Make no mistake — this has implications beyond chemical warfare,” Obama said.

Yesterday Senator John McCain appeared on the Jay Leno Show, he had a lot to say about the crisis in Syria and expressed his lack of faith in the U.N. as well as President Obama.

Senator John McCain says a million children have take refuge from the Assad regime. The Assad regime has killed more than 100,000 people with conventional weapons , most recently killing 1000’s of Syrians using chemical weapons, and more than 400 children. A number that is much higher than what was being reported by the Syrian Government.

When asked how he felt about military action, he said, “The option of doing nothing is even worse.”

Leno asked McCain if there was a fear of Russia getting involved and McCain’s response is nothing less than disturbing. McCain says that Russia is directly involved. Russia flies planes to Damascus and drops weapons on a daily basis, McCain said.

McCain says Obama basically wants to give President Assad a slap on the wrist . McCain said, “was the redline that Obama mentioned a year ago drawn in invisible ink?” McCain says if he were President he would destroy the runways as well as the airfields. He says it can easily be done without physically inserting soldiers into Syria.

McCain says the U.N. is a waste of tax payers money, insinuating that the U.N. is a joke. He adds that this situation is completely opposite of the Iraq war. Bush had troops go into Iraq claiming there were weapons of mass destruction , that later proved to be false. McCain says this is real and the chemical weapons are real. McCain says watching children die is not ok. Syrians are not jihadist, he says.

McCain says his way of attack would not harm Americans, it can be done without boots on the ground, and it could save hundreds of lives in Syria; also showing that the U.S. will not just stand by and watch the President of Syria commit genocide. 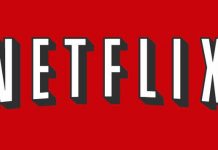 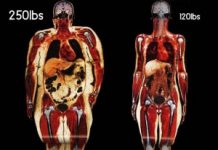 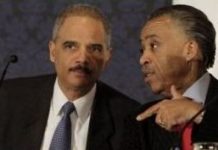 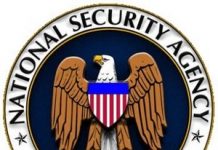