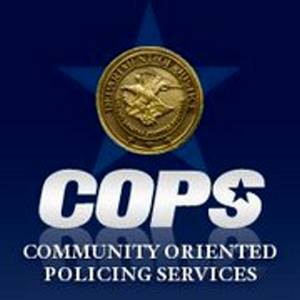 Attorney General Eric Holder and Director Ron Davis of the Office of Community Oriented Policing Services (COPS) today announced the department’s latest effort to strengthen community policing through hiring grants that will fund nearly 950 officers at 215 law enforcement agencies in cities and communities across the country. This year’s $124 million in awards place a special emphasis on increasing community policing, bolstering crime reduction, and making the streets of America safer.

“These targeted investments will help to address acute needs – such as high rates of violent crime – funding 75 percent of the salary and benefits of every newly-hired or re-hired officer for three full years,” said Attorney General Holder. “The impact of this critical support will extend far beyond the creation and preservation of law enforcement jobs. It will strengthen relationships between these officers and the communities they serve, improve public safety and keep law enforcement officers on the beat.”

“The COPS Office is pleased to assist local law enforcement agencies throughout the country in addressing their most critical public safety issues,” said Director Davis. “Funding from this year’s program will allow many cities and counties to focus newly sworn personnel on issues related to violent crime, property crime and school safety.”

The COPS Hiring Program offers grants to state, local and tribal law enforcement agencies to hire or rehire community policing officers. The program provides up to 75 percent of the approved entry-level salaries and fringe benefits of full-time officers for a 36-month grant period, with a minimum 25 percent local cash match requirement and a maximum federal share of $125,000 per officer position.

Grantees for the 2014 hiring program were selected based on their proposed community policing strategies, fiscal need and violent crime rates.

To date, the COPS Office has funded more than 125,000 officers serving over 13,000 state, local and tribal law enforcement agencies, in jurisdictions both large and small. More than 700,000 people – including government leaders, community members and police officials – have received training through COPS-funded organizations. Since its inception in 1994, the COPS Office has provided roughly $14 billion to put additional officers on the streets, to provide technical assistance and training, to enhance crime fighting technology and to support cutting-edge crime prevention initiatives.

For the entire list of grantees and additional information about the 2014 COPS Hiring Program, visit the COPS website at www.cops.usdoj.gov. 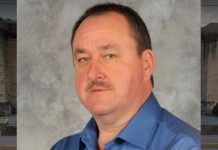 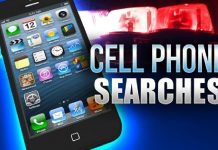 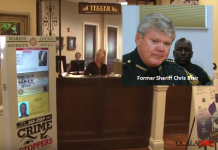