Daytona Beach, Florida — On October 3, 2013 at approximately 6 p.m. a young man [victim] was riding his bike from his aunt’s house when he decided to take a short cut through Dickerson Center located at 308 South Martin Luther King Boulevard.

According to the victim he was chased by a black male who knocked him off his bike, and then stole it from him.

The victim stated that after his bike was stolen five black males chased him to the front porch of 355 South Martin Luther King Boulevard. The victim claims he was pretending to run to his uncles house in hopes that the other teens would leave him alone.

The victim told police that he thought he was going to be killed. The victims mom who will not be identified for safety reasons, drove her son to Halifax Medical Center where he was treated for a severe concussion, lacerations to his head, as well as his face.

Williams was identified in the video by his probation officer.

Officers obtained a surveillance video from the front porch where the attack occurred, and showed that video as well as the cell phone video to Deputy Shaw, the resource officer at Campbell Middle School on October 8, 2013. Deputy Shaw was able to identify four of the suspects in the videos.

Closer investigation revealed that the victim, also a self proclaimed gang member , may have been antagonizing the other gang members.

Chief Michael Chitwood of the Daytona Beach Police, told Ocala Post that during the defendants interviews they did claim that the victim was antagonizing them.

Facebook posts confirm the claims of the gang members who beat up the victim.

Four suspects have been arrested and a fifth, Darius Jones, is still being questioned as a person of interest, according Daytona Police.

They intentionally touched and struck another person against their will, intentionally causing bodily harm and knowing causing the great bodily harm, permanent disability, or disfigurement. The victim did suffer a brain injury.

Moody has an extra charge of Felony Strong Arm Robbery for stealing the victims bike during the attack.

All of the suspects are known associates of the City Boys Gang [CBG] and the Southside Mohawk Gang [SMG].

The victims mom intends to follow through with prosecution. However, she said she does fear for her life at this time. 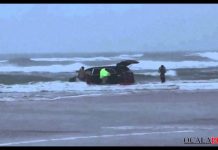 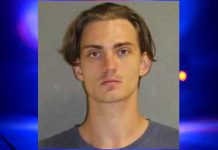 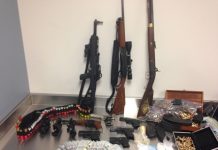 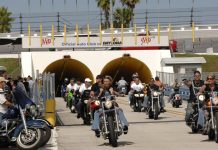