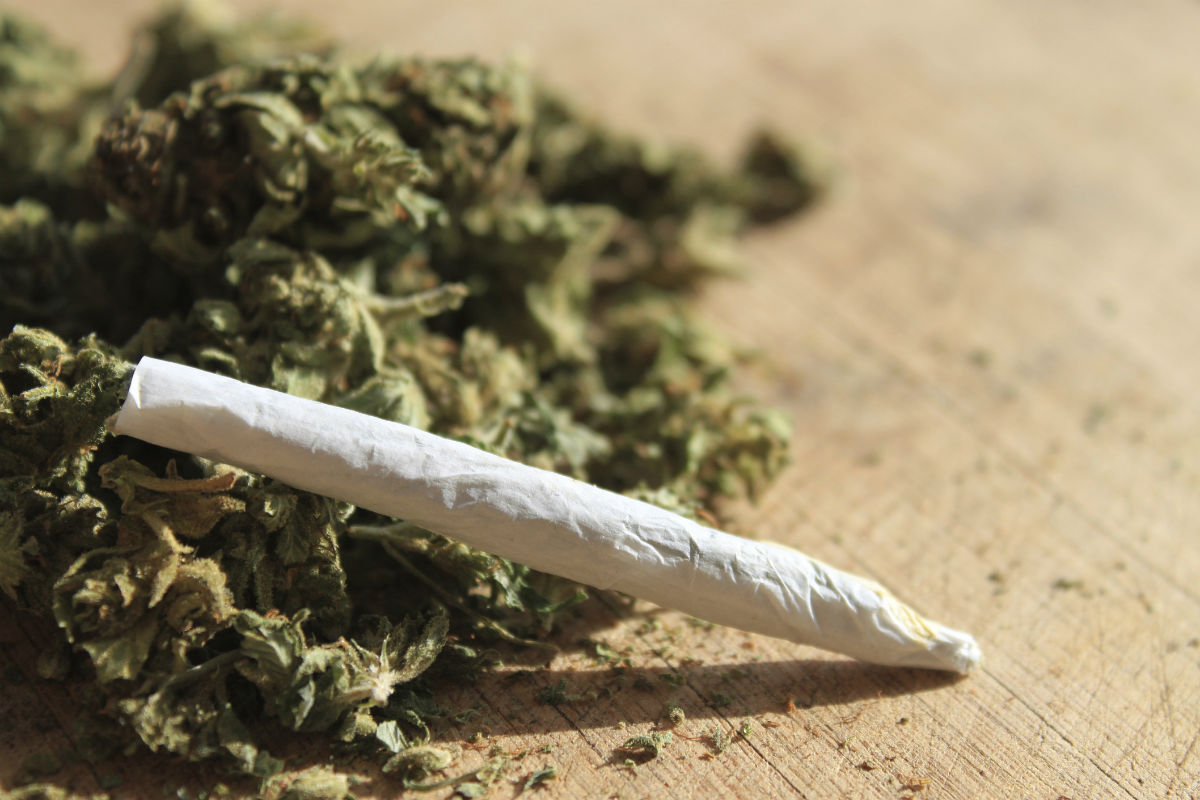 Washington — On Tuesday, Senators Cory Booker (D-NJ), Rand Paul (R-KY) and Kirsten Gillibrand (D-NY), during a news conference on Capitol Hill announced they are proposing legislation that would legalize state medical marijuana programs under federal law and reclassify marijuana as a Schedule II drug under the Controlled Substances Act.

“Today we join together to say enough is enough,” Booker told a packed room. “Our federal government has long overstepped the boundaries of common sense, fiscal prudence and compassion with its marijuana laws. These laws must change.”

“I dare any senator to meet with the patients here and say to them they don’t deserve the medicine their doctors prescribe,” a fervent Gillibrand said, describing opposition to medical marijuana as “clearly a case of ideology getting in the way of scientific progress.”

In 2014, Congress voted to ban federal prosecutors and the Drug Enforcement Administration (DEA) from spending fiscal year 2015 funds to go after state medical marijuana laws, but that vote did not change the underlying law.

If the bill were to pass, it would prevent the DEA from raiding shops that are operating legally.

Currently, 23 states and the District of Columbia have legalized and regulate medical marijuana. An additional 12 states have laws on the books or are about to be signed into law by their governors regulating cannabidiol (CBD) oils, a non-psychotropic component of medical marijuana which some parents are utilizing to treat their children’s seizures.

Four states and the District of Columbia have legalized marijuana for recreational use.