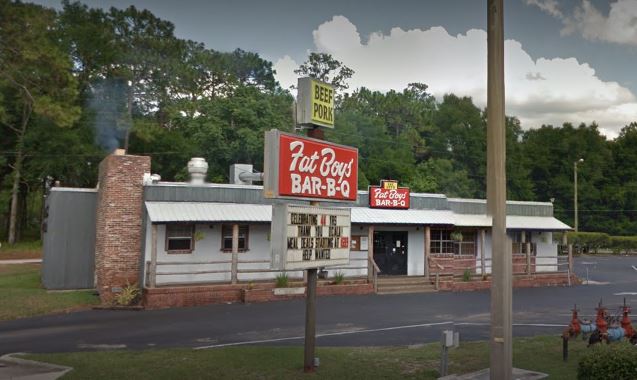 Fat Boys’ Bar-B-Q Restaurant, located at 4132 NE Silver Springs Blvd
Ocala, was immediately shut down after an emergency order was issued on October 8, following a routine inspection. The restaurant was reinspected and allowed to reopen on October 9 but will need a follow-up inspection after a time extension was given.

Many of the offenses were repeat violations. This is the second time this year that the restaurant has been temporarily shut down.