This event listing was made possible by AGM Roofing & Tree Service. 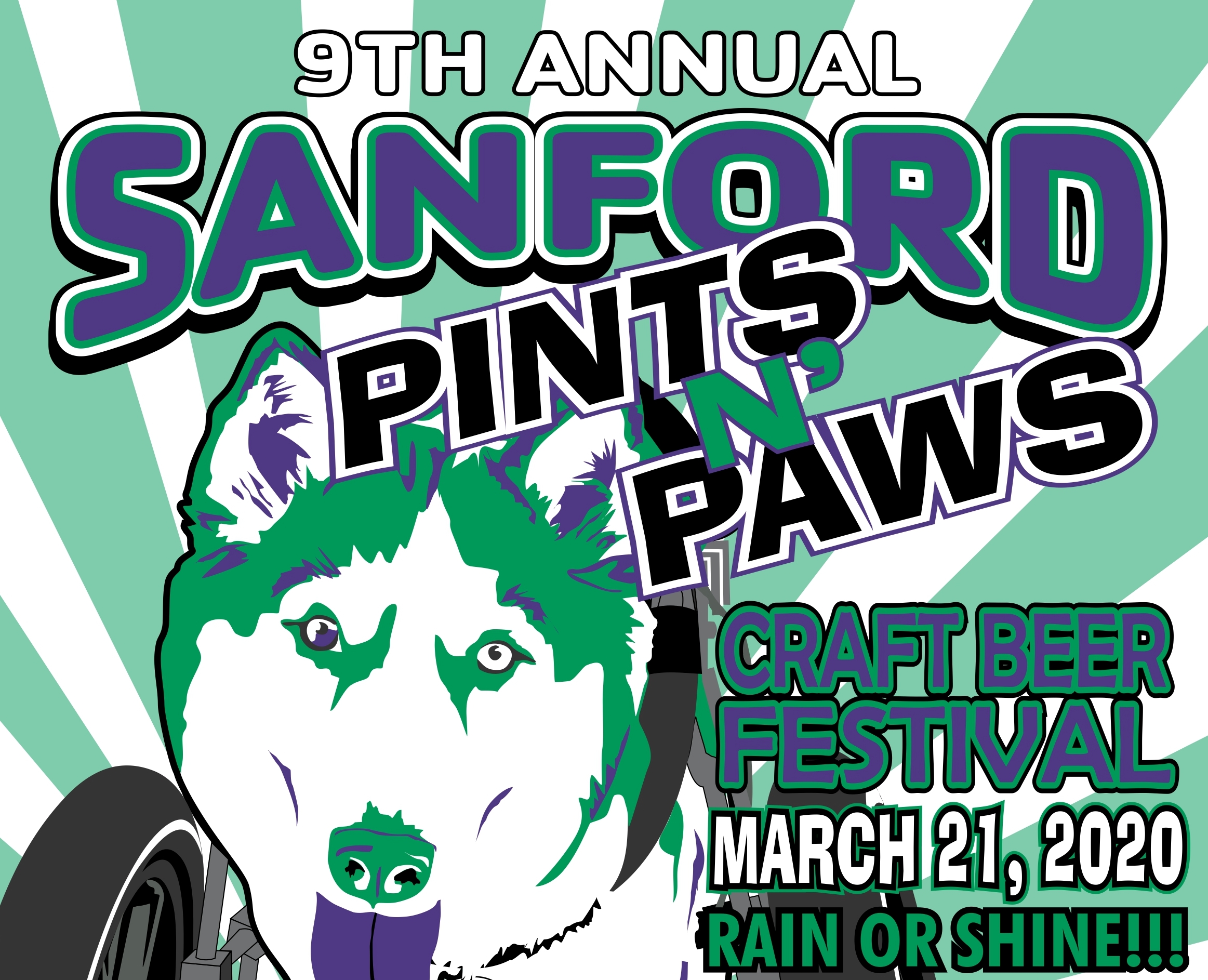 Pints ‘N Paws has quickly grown to become the premier craft beer festival in Central Florida, in part because all profits go to Dolly’s Foundation and Pet Rescue by Judy. In 2018, more than 10,000 attended Pints ‘N Paws and raised $65,000. During the event’s 8-year history, Pints ‘N Paws has raised $300,000 for the two pet charities.

“I love to throw a good party, and I love animals, so I guess you could say I’m a party animal,” said Paul Williams, owner of West End Trading Company. “Seriously though, these two great organizations mean a lot to me, and I’m honored to help them further their good works.”

Pints ‘N Paws is set in historic downtown Sanford, the Craft Beer, and Entertainment Center of Seminole County, and local officials are enthusiastic supporters of the event.

“There may be bigger beer festivals, but there is not a better one,” said Sanford Mayor Jeff Triplett. “(Event organizers) Paul and Shane do a great job in bringing the best breweries, and 100% of the profits go to pet charities. Their hard work and generosity is just another reason why Sanford is the preeminent craft beer destination in Central Florida.”

Popular radio personalities “A Mediocre Time with Tom and Dan Podcasts” will emcee the event.

Those attending the event are encouraged to bring their pets to participate in the “Best Trick” and “Pet Costume” contests are sponsored by Paw Park Place.

In addition, there will be a Dog Photo contest. Local photographer Kelly Clore from Kabiki Studios will snap a photo of all dogs that want to participate. Those photos will be posted on the Pints ‘N Paws Facebook page. The dog receiving the most likes during the month-long contest following Pins ‘N Paws will be featured on the 2021 Pints ‘N Paws posters, t-shirt, and advertising materials.

The event begins at 2 p.m. (1 p.m. for VIP ticket holders). Advance tickets are $40 and include free samples of all craft beer. VIP Tickets are available for $55 and include early entry into the event, a commemorative 9th Annual Pints n’ Paws t-shirt and koozie. Tickets at the gate are $50 for General Admission and $65 for VIP (if available).

Advance tickets are available at West End Trading, Celery City Craft. Will-call tickets can be purchased online at pintsandpaws.com and picked up the day of the event. 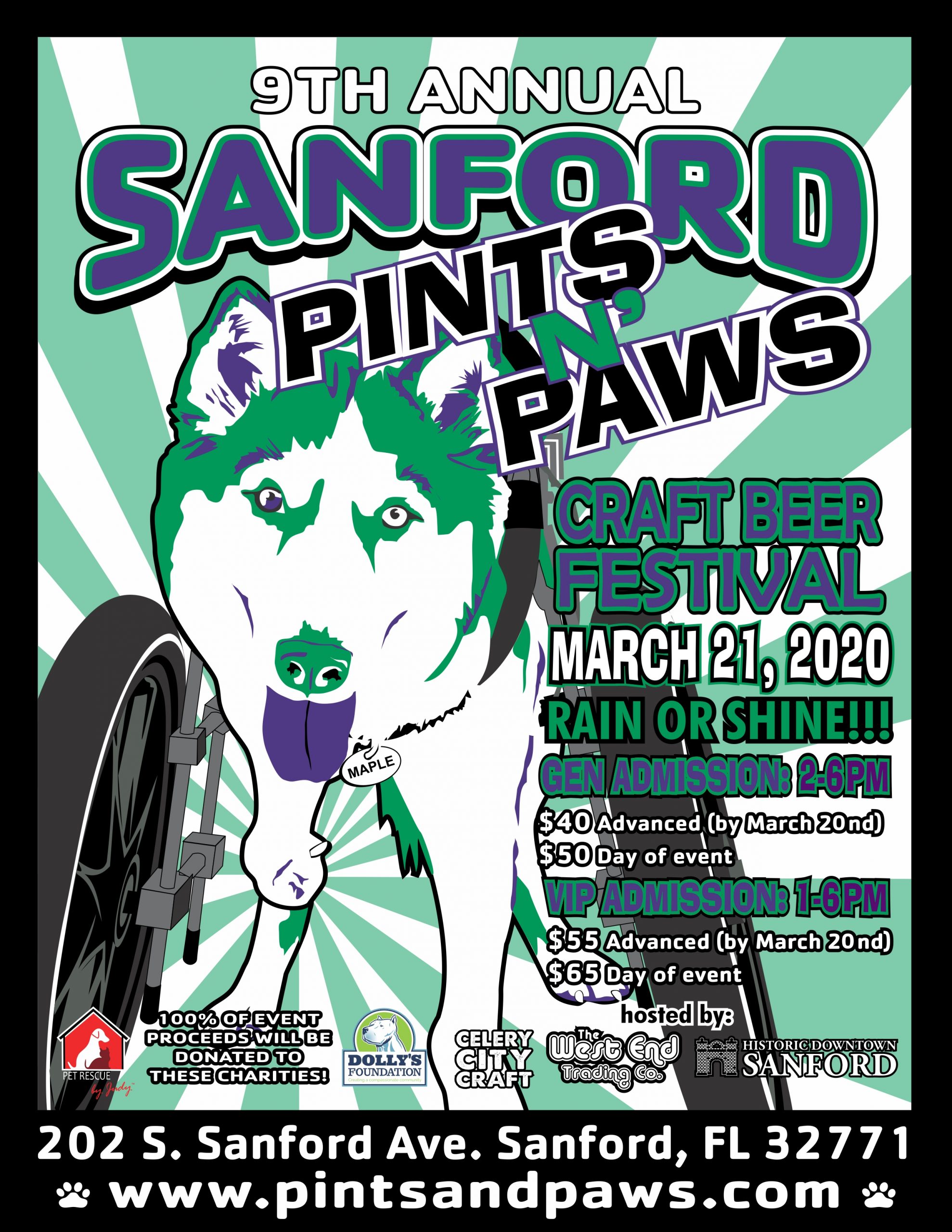