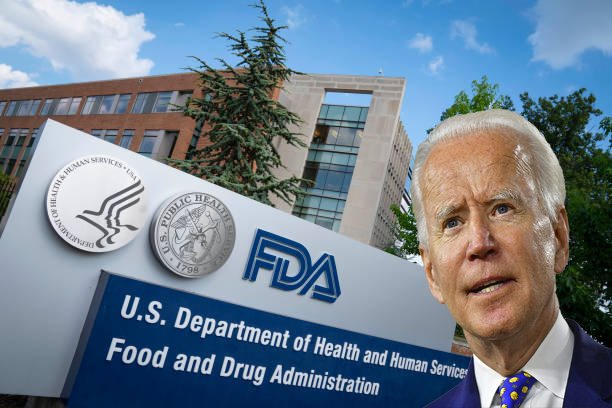 On Monday, an international group of scientists, including two FDA officials, said available evidence does not indicate a need for COVID-19 vaccine booster shots among the general population.

The two FDA officials said they will be stepping down after a disagreement with the White House on the administration of booster shots.

According to official reports, Marion Gruber, director of the FDA’s Office of Vaccines Research and Review, and her deputy director, Phil Krause, are set to resign in October and November.

The two published a viewpoint in The Lancet on Monday along with other experts worldwide, arguing, that, “Careful and public scrutiny of the evolving data will be needed to assure that decisions about boosting are informed by reliable science more than by politics. Widespread boosting should be undertaken only if there is clear evidence that it is appropriate.”

Gruber and Krause said they and other health officials are outraged that the CDC and Advisory Committee on Immunization Practices (ACIP) was spearheading decisions that should be the sole responsibility of the FDA.

Gruber and Krause said they finally decided to step down after the Biden administration went ahead with a booster program starting the week of September 20 – without FDA approval and against scientific evidence.

Gruber, Krause, and other health officials from other countries and around the U.S urged caution overdrawing conclusions about vaccine efficacy from preliminary observational studies possibly affected by “confounding and selective reporting” to inform the country’s booster shot rollout.

Dr. Fauci and the Biden administration have now been accused of cherry-picking information with the sole intention of profiting from the vaccines.

Doctors threatened by pharmaceutical companies, medical board, if they speak to media about the “shot”