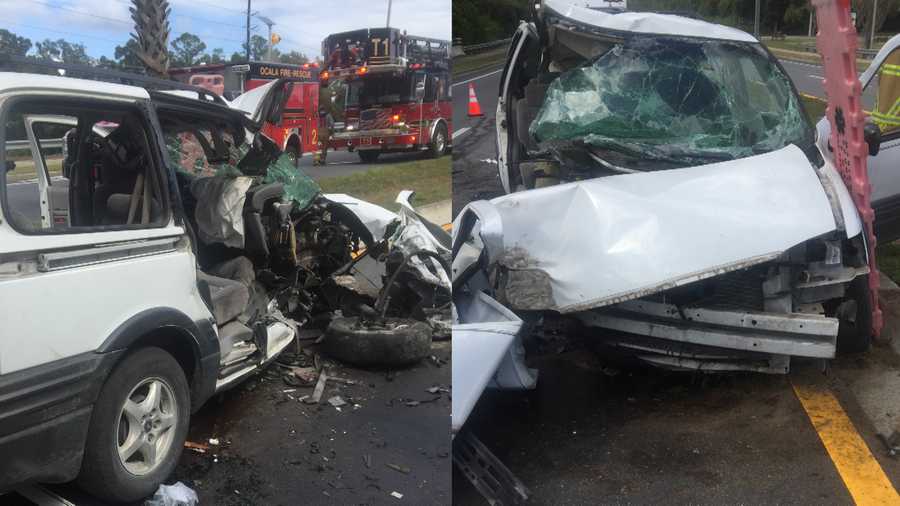 Ocala — A Lake City woman says she attempted to kill her four children — ages 6 to 13 — because her husband “put a hex” on her.

Ocala police say that on Wednesday, Williams purposely crashed her minivan in an attempt to kill her children.

According to OPD, the van was traveling on SE 31st Street when it crossed a median and slammed into a palm tree. 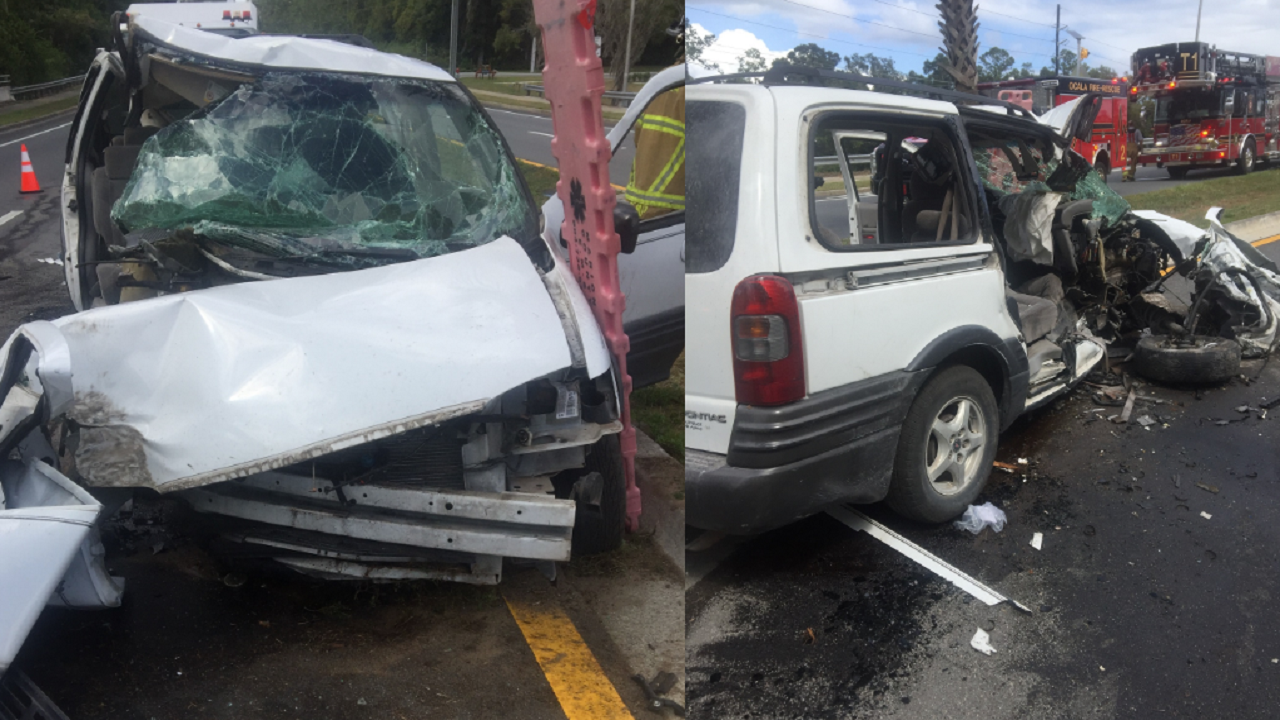 According to the arrest affidavit, Williams told the children to take off their seatbelts and stretch out their hands.

Williams then told the children, “The devil can’t hurt you, he only hurts bad people. You have the light of Jesus in you and only Jesus can cure us.”

She then slammed the minivan into a palm tree.

Witnesses told police that the van was traveling at a high rate of speed when it crashed into the tree.

Williams and three of the children were taken to Shands Hospital in Gainesville. The other child was taken to Ocala Regional Medical Center.

The condition of the children is unknown at this time. 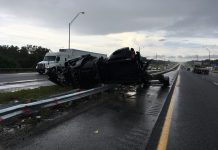