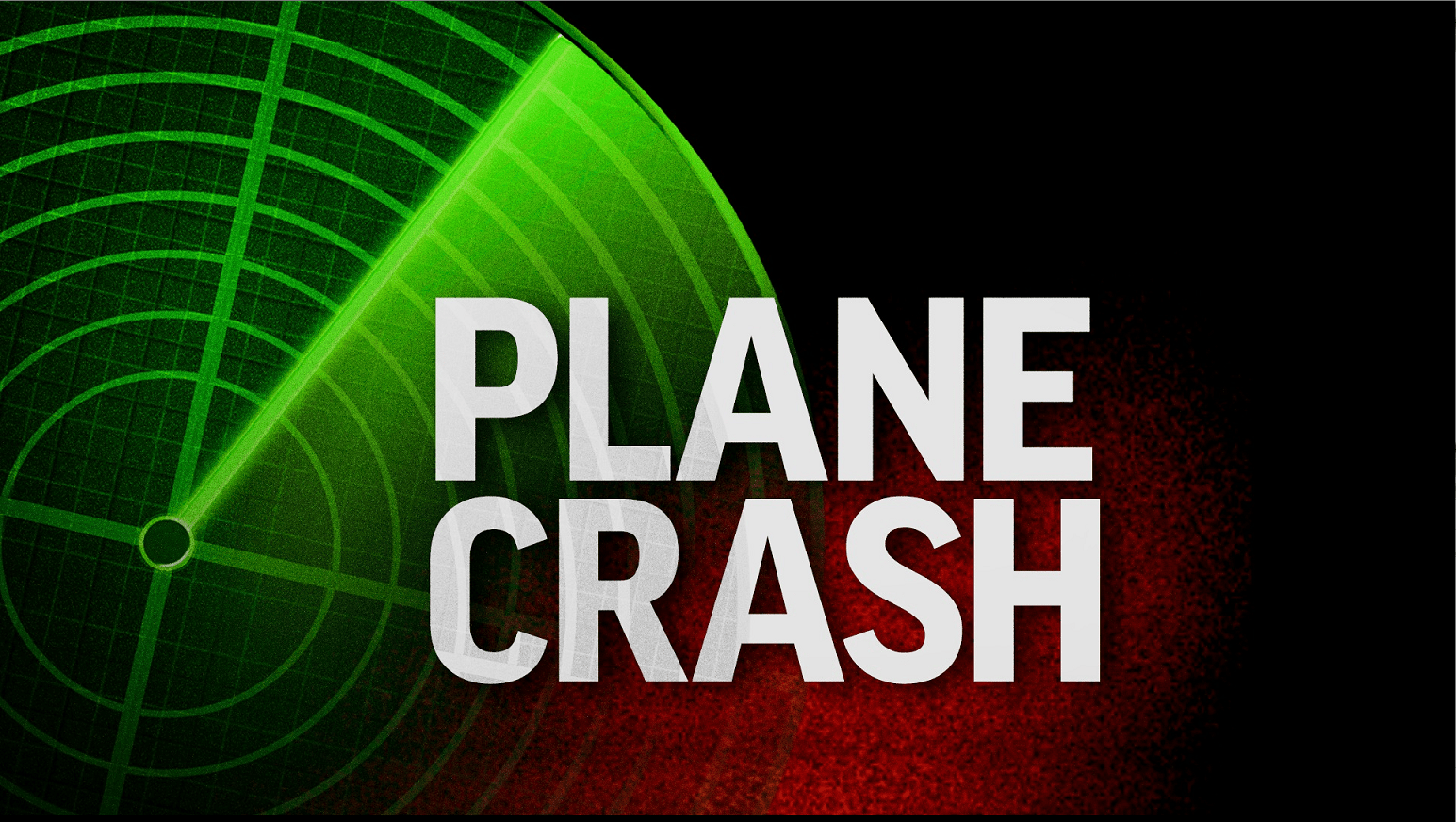 Two people are dead after a place that had mechanical issues crashed in Ocala.

The Ocala Police Department is currently investigating a plane crash that occurred in the area of SW College Road and SR 200 between 60th Avenue and 43rd Street.

This is near Market Street and Heath Brook.

All north and southbound lanes will be closed until further notice.

Police say the cleanup and investigation will take several hours.

The Florida Highway Patrol is assisting OPD with rerouting traffic.

All drivers are urged to avoid the area and use an alternate route. 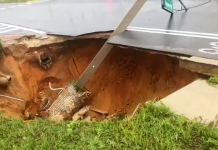 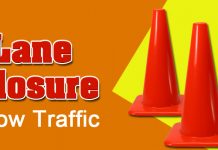 Lane closure due to diesel spill

UPDATE: 18-year-old was killed in I-75 crash after losing control of his vehicle