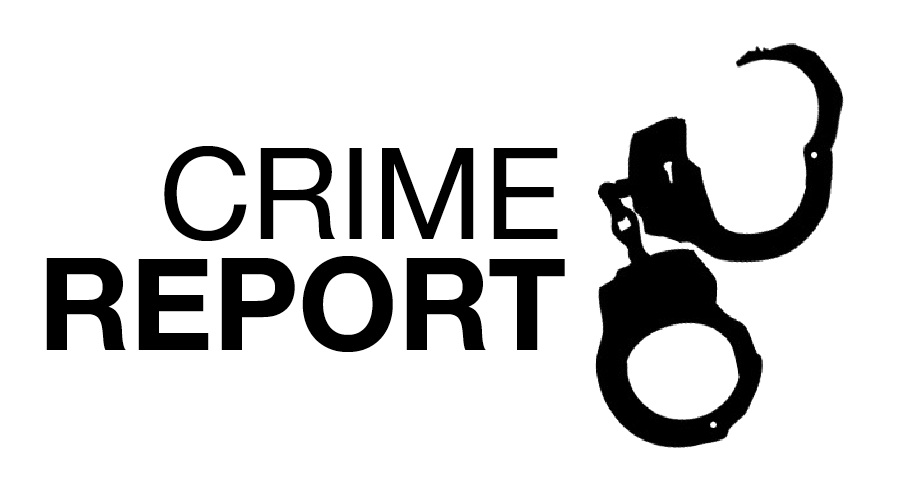 Marion County Florida — The Florida Department of Law Enforcement released the 2013 mid-year crime statistics for the state, showing that Florida has a lower crime rate by 5.2%, while Marion County’s crime rate has dropped 8.5%.

In the State of Florida, FDLE monitors reported Part 1 crimes and the clearance rate of those crimes. The seven Part 1 crimes closely monitored by the state are murder, rape, robbery, aggravated assault, burglary, larceny, and auto theft.

In 2013, the FDLE crime report shows that crime overall is down in Marion County, however, murder is up from 7 in 2012 to 11 in 2013, as well as robbery. It also indicates that 50.3% of Part 1 crimes, such as murder, rape, robbery, burglary and thefts were closed by Marion County Detectives for 2013.

Over the last 11 months, Sheriff Blair has contributed to this low crime rate by instituting a new Crime Suppression Division which targets street level crimes. He also reduced administrative positions and added deputies: “More boots on the ground”. This proactive stance on crime has made Marion County a safer place to live, according to the Sheriff’s Office.