Ocala — Brick City Southern Kitchen & Whiskey Bar, located at 10 South Magnolia Avenue, was immediately shut down after an emergency order was issued on August 20, following a complaint inspection. The restaurant was allowed to reopen within 24-hours but will need a follow-up inspection after a time extension was given. 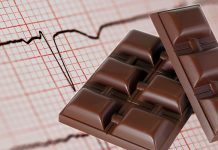 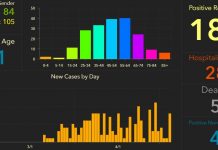 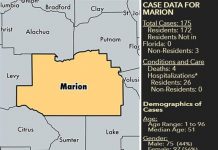 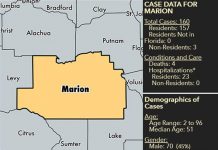